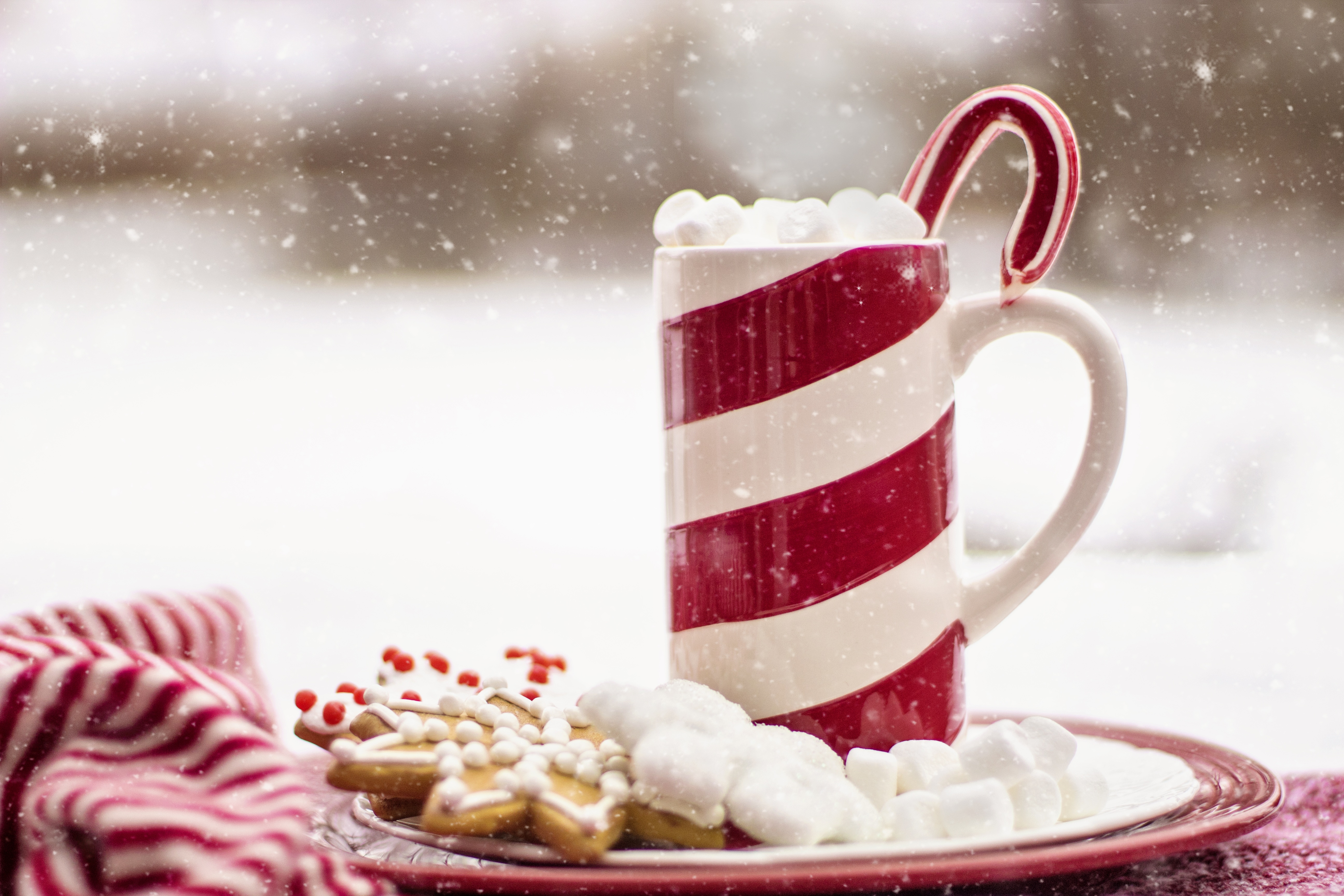 December. I cannot fathom what in the name that is good and holy went awry.

The first week of December, a beloved uncle dropped dead, literally. True, he had been in heart failure, and had suffered various ailments, and yes, he had turned 96 on Halloween, but still, his death was unexpected, at least it was to me.

On Saturday, the day after I had the honor of singing at said uncle’s funeral Mass, I awakened to an unwanted bout of a gastro-intestinal virus. Fortunately, it lasted only 24 hours, but still, it seized me for a most unpleasant duration.

Sunday began nicely enough: I attended Mass, later focusing on my last two days of classes for the forthcoming week. The usual flurry of activity surrounding end of the semester college classes hastened to a close. On Monday morning a most wretched pain affected my neck. I could not fathom what had happened during my night of repose; however, I knew I had to make haste to pull myself together for these second to the last classes. I popped a couple of Ibuprofen and figured those would do the trick. Sadly, they did not. I managed to grit my teeth, and not turn my head too much, and somehow crawled through the day. During the night I was either howling or crying from the dreadful pain in my neck. I rifled through the medicine cabinet in hope of finding something to alleviate the pain. While the medicine dulled the pain in my neck, I entered the Twilight Zone. Unable to focus, I stumbled throughout the day at home, nearly falling on several occasions. That night I managed to get about three hours worth of sleep; the remainder of the night passed in my screaming in pain or in tears.

Morning dawned: the last day of classes. Every fiber of my body ached from pain: I was a wreck. I fumbled around my computer in attempts to make arrangements for my students. Since pain and medication had rendered me unfit for the classroom, or for anything else, in anguish I reached out to colleagues for help in collecting my students’ final work.

After multiple nights of virtually no sleep, I lay propped up in a comfortable chair, still in pain, yet not immobilizing pain. My physician also changed the type of muscle relaxant so that my out of body experience lessened. I managed to read my students’ final work, and the next day I completed the final grading. For the first time in over 30 years of teaching, however, I missed my last classes, and could only bid my students adieu over the classroom management system.

The following week I felt better. I then turned my attention to Christmas preparations. Later I decided to make Tuscan Farro Soup. One of my favorite kitchen gadgets is a mandolin that makes slicing vegetables a breeze. On the box, I noticed a picture of sliced carrots. I surmised I didn’t need to use the safety device that holds the vegetable in place. As I merrily sliced away, the carrot buckled, broke, and the mandolin sliced off the top of my middle finger [not the tip, but the flat part below the nail]. Once again I screamed in pain as blood spurted down the drain, for I had turned on the cold faucet water. It took awhile to then stanch the flow of blood. My daughter wanted to take me to the ER, but I said there was nothing to stitch. Washing the wound, then applying triple antibiotic ointment on it, and wrapping it in the large bandage seemed the best course of action.

For the next week I could not stir anything, or cut Christmas wrapping paper, or tie ribbon around gifts. Days before Christmas I managed to make my mother’s classic “Connie’s Fudge” recipe, bake and decorate Italian Ricotta Lemon Cookies, and make a homemade coconut cream pie to take to m brother and his family. The only way I could do this was with my daughter, who formed the balls of cookie dough to bake, and to stir the stovetop portion of the fudge recipe, and to stir the cream part of the coconut cream pie.

Have yourself a Merry Little Christmas!

This site uses Akismet to reduce spam. Learn how your comment data is processed.

Read My Past Posts

From A To Z